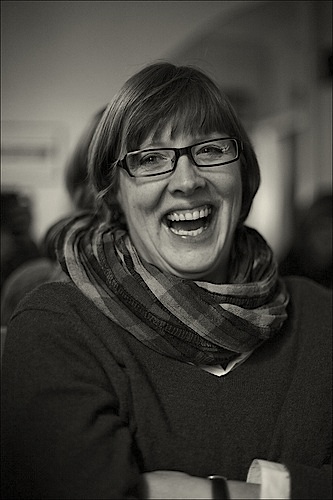 A curious multitasker: I studied English, Spanish and Economics in 3 countries, then got a PhD in literature as well as a degree in Public Relations – at the same time.

A global citizen: I grew-up in Germany but lived in the US, Canada, Spain and, most recently, in Norway. Now I am back in Germany – but continue to enjoy working internationally. In my carreer I worked with media and partners across EMEA, North America, Latin America, Asia and Russia.

A cross functional communicator: I never had just one role and somehow that became a trend. In my first full time job, I managed PR, media relations, financial and internal communications, over the years and the different companies I worked for, I added influencer communications, branding, social media and content marketing to the mix.

A career across industries:

What all my roles had in common was a focus on strategy and storytelling.

A good story works across the board – for all relevant audiences a company or project has. If the story is compelling, only the way the story is told needs to be adapted for each audience.

A curious mind: And I love to learn – that’s why I enjoy working in communications. I get to use similar tools, but can apply them to new topics and industries: retail, facility services, retirement homes, online auctions, fintech, open source, software, platforms, blockchain, … What could I learn about while working with you?